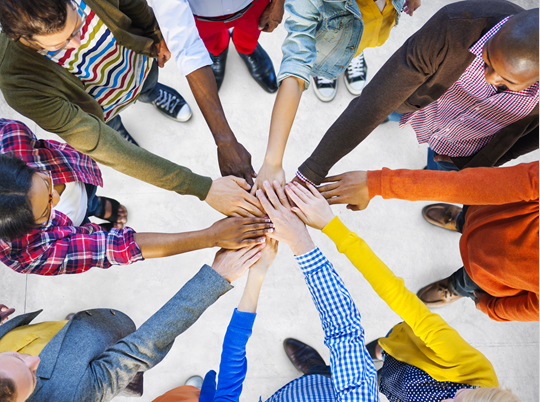 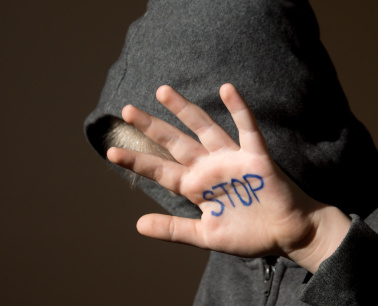 Kingdom Builder’s Family Life Center (KBFLC) was founded in 2013 in Colorado Springs by Ms. Lisa Jenkins, a long-term victim advocate and case manager, and a survivor of domestic abuse. The organization’s mission is committed to changing the narrative of underserved individuals, families and youth who have been impacted by various forms of Trauma. KBFLC is a non-profit 501(c)(3) organization in good standing with the IRS and the State of Colorado.

Ms. Jenkins, Founder/Chief Executive Officer of KBFLC, founded the organization in response to her own abusive marriage and the challenges she faced as a single mother and domestic violence survivor once she left her first marriage. Through first-hand experience, she recognized gaps in services and the difficulty of navigating the system without an experienced advocate. Professionally, Ms. Jenkins has 25 years of experience working with high-risk youth, domestic violence survivors, and their families. Most recently she worked as a Victim Advocate at Ft. Carson Army Base for the past five years, until she retired in August 2018 to work full-time at KBFLC. She holds a bachelor’s degree in Social Work, a master’s degree in Education, and has numerous certifications and trainings in violence prevention, victims’ advocacy, and trauma-informed care.

Lisa raised three children on her own after she escaped her first marriage that was filled with domestic abuse. Her experience with trying to find dedicated and consistent mentors for her two sons was difficult. She knew she did not want any other parent to have the same struggle that she did so she knew something needed to be done. She believed in the old African Proverb “It Takes A Village to help raise a child” and because of that one personal experience with her sons “Project Right Direction” a mentoring, educational and empowerment program was implemented in August of 2015.

We welcome both men and women survivors and victims to express their thoughts and feelings and share. Our interactive groups help victims realize that they are not alone. Our meetings are confidential and we offer a nurturing and open environment to talk with other victims.

KBFLC is committed to changing the narrative of underserved individuals, families and youth who have been impacted by various forms of Trauma.

We do this by:

Our Vision is to empower and motivate participants to make the necessary and positive changes in their lives to be the persons they were created to be.

Spending several years as a single parent after leaving the abuse of her first marriage was very difficult. Lisa had to raise three children on her own. Her personal experience with failed mentoring programs for her children was the reason she decided to add a mentorship program as a component of this organization. She firmly stands by the saying: “It takes a village to raise a child.” A thriving and impactful mentoring program is the key to becoming that village. Project Right Direction serves that purpose and was implemented in August 2015 as our Mentoring, Educational and Empowerment program. 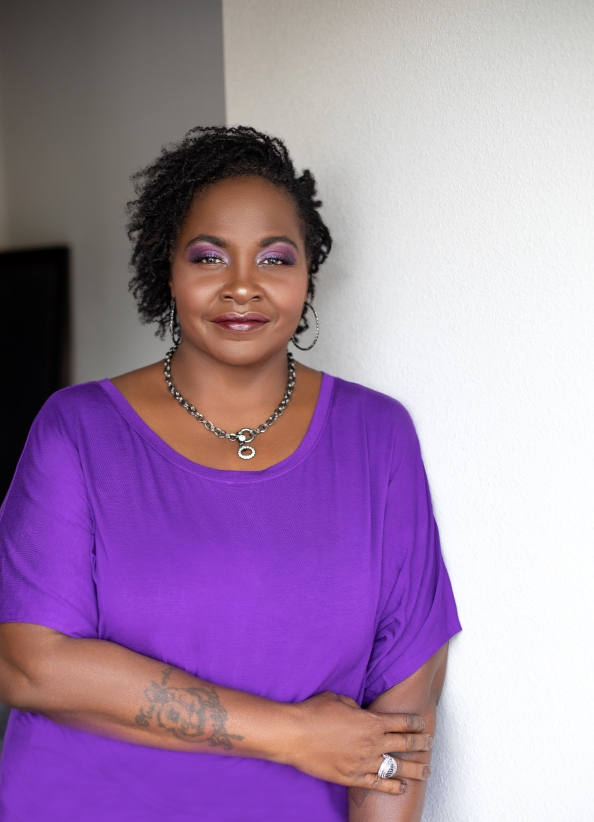 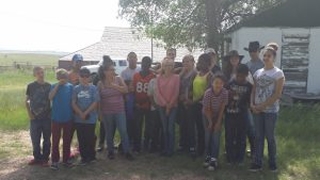 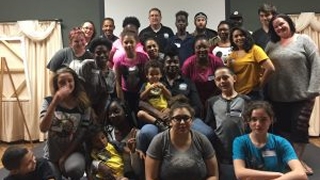 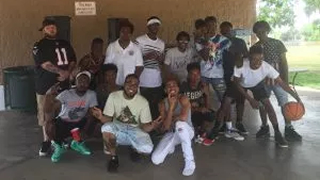 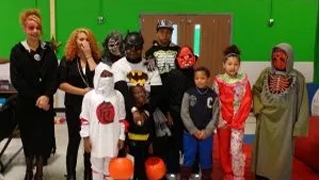 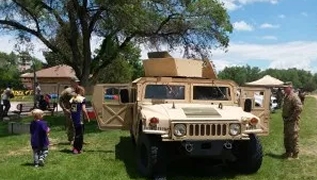 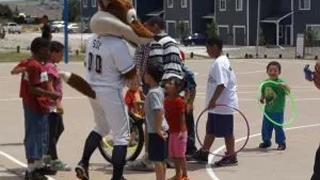 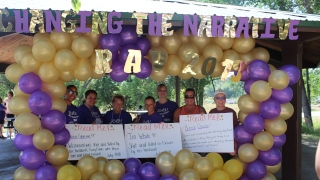 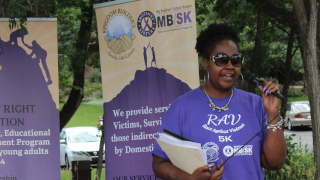 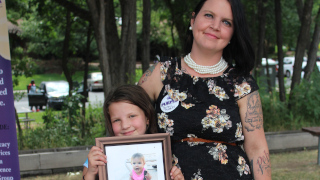 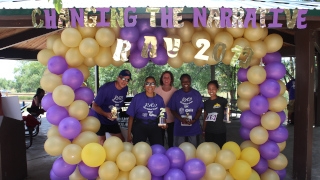 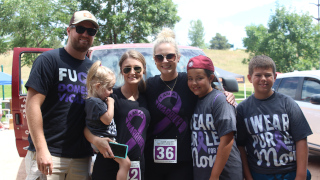 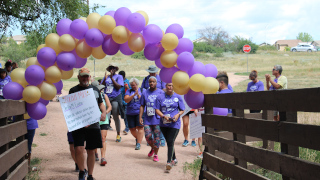